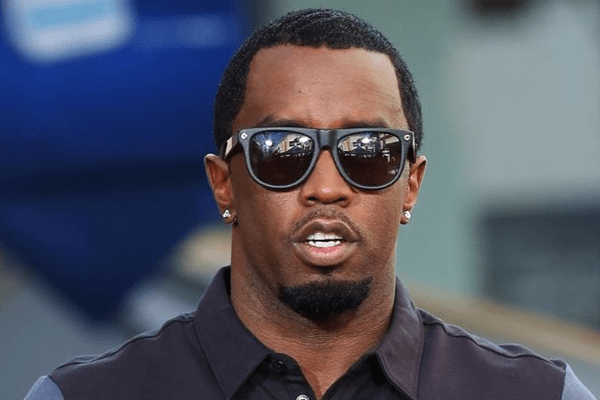 "The new lawsuit is centered around Sean John's use of the "Vote Or Die" trademark. In January, Diddy filed an appeal with the United States Patent and Trademark Office (USPTO) to stop the clothing brand from selling t-shirts with the "Vote Or Die" slogan."

"After launching a non-profit organization called Citizen Change in 2004, Diddy registered the trademark for the slogan "Vote Or Die" for his famous voter participation campaign. Once he sold Sean John, the trademark was canceled by a technicality when he failed to file renewal documents."

It's crazy how these big companies will take a advantage of you. You got to stay on top of your game...For more on this story click here. 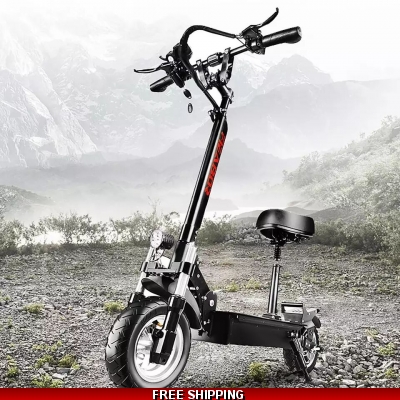