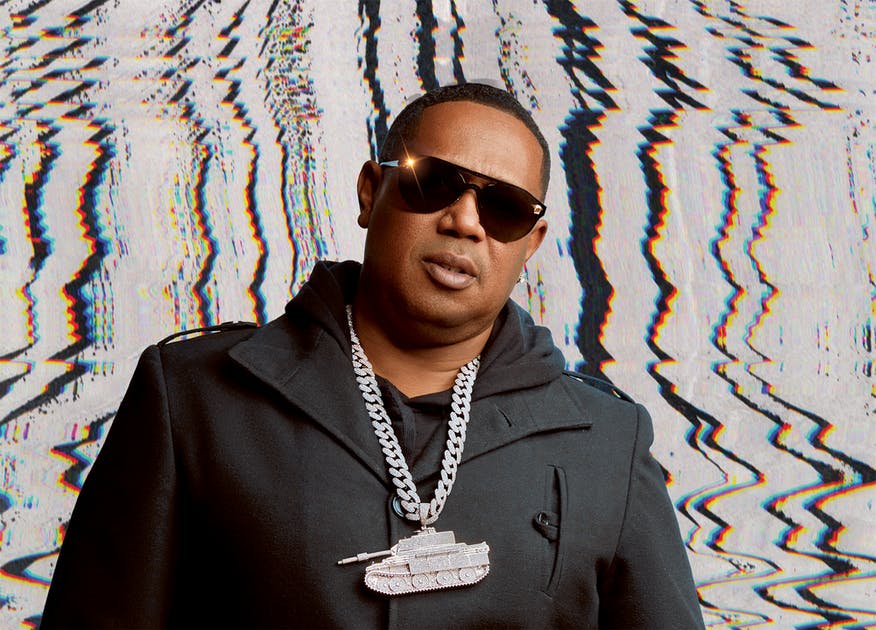 According to Forbes, Master P and NBA All-Star Baron Davis are leading an investment group to purchase Reebok from adidas.

Forbes estimates that the deal for the sports apparel giant could be worth around $2.4 billion. “I think Reebok is being undervalued. I left Nike as a 22 year old kid representing myself and made the jump to Reebok, which took a chance on me as a creative and as an athlete.” said Davis, speaking to the outlet. “I want the people I know athletes, influencers, designers, celebs to sit at the table with me.”

“Imagine if Michael Jordan owned NIKE BACK IN THE DAYS AND NOT JUST THE FACE? AND US OWNING REEBOK our most important initiative will be to put money back into the community that built this company.” Master P 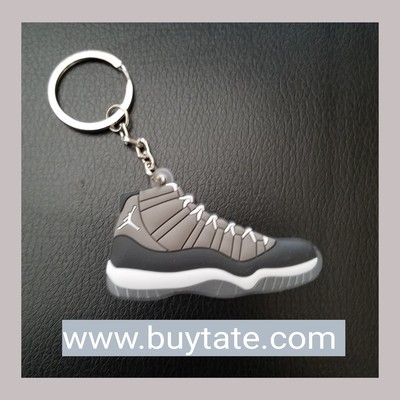