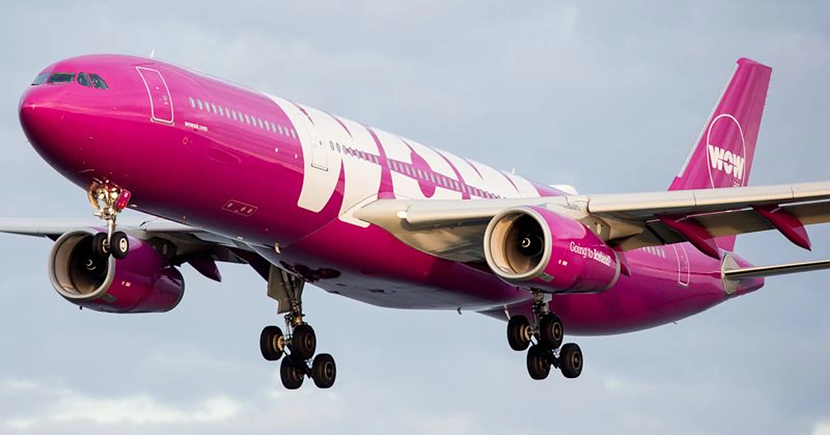 WOW air has shut down operations and canceled its flights, leaving passengers stranded around the world. Also some people from here (Chattanooga,TN) was stuck overseas. WOW air hf. was an Icelandic low-cost carrier founded in 2011 that operated services between Iceland, Europe, Asia, and North America. The airline was headquartered in Reykjavík and based at Keflavík International Airport. The airline ceased operations on 28 March 2019. 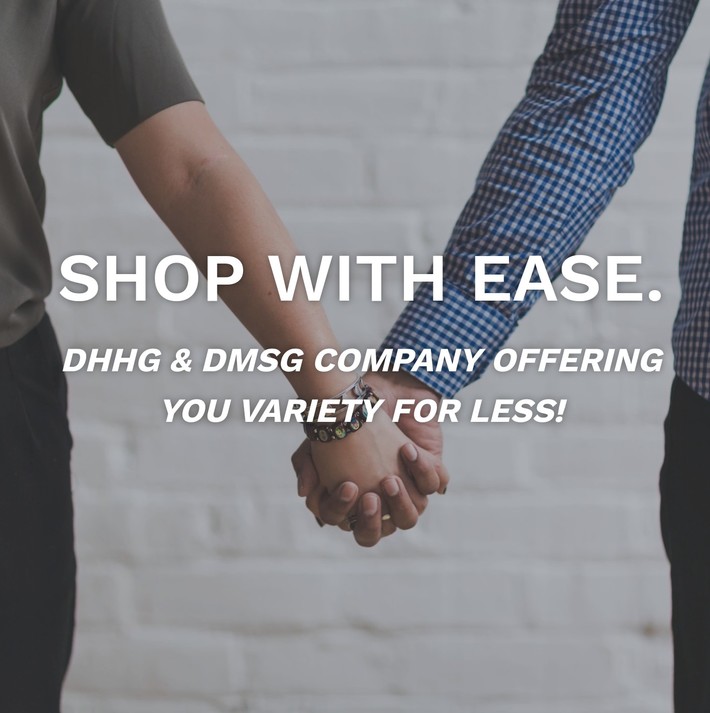