"Luka has become one of the biggest whiners in the NBA," Lowe said. "It's constant, every time he drives he is whining. He spent so much energy whining to the referees and slumping his shoulders to teammates, it sucked the life of the team many times." 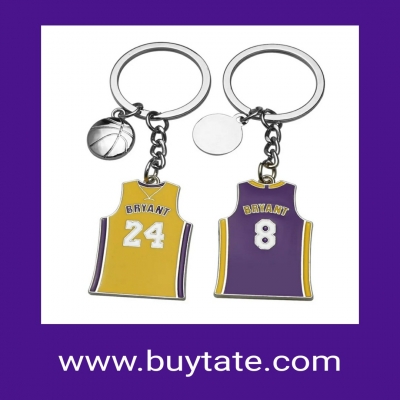